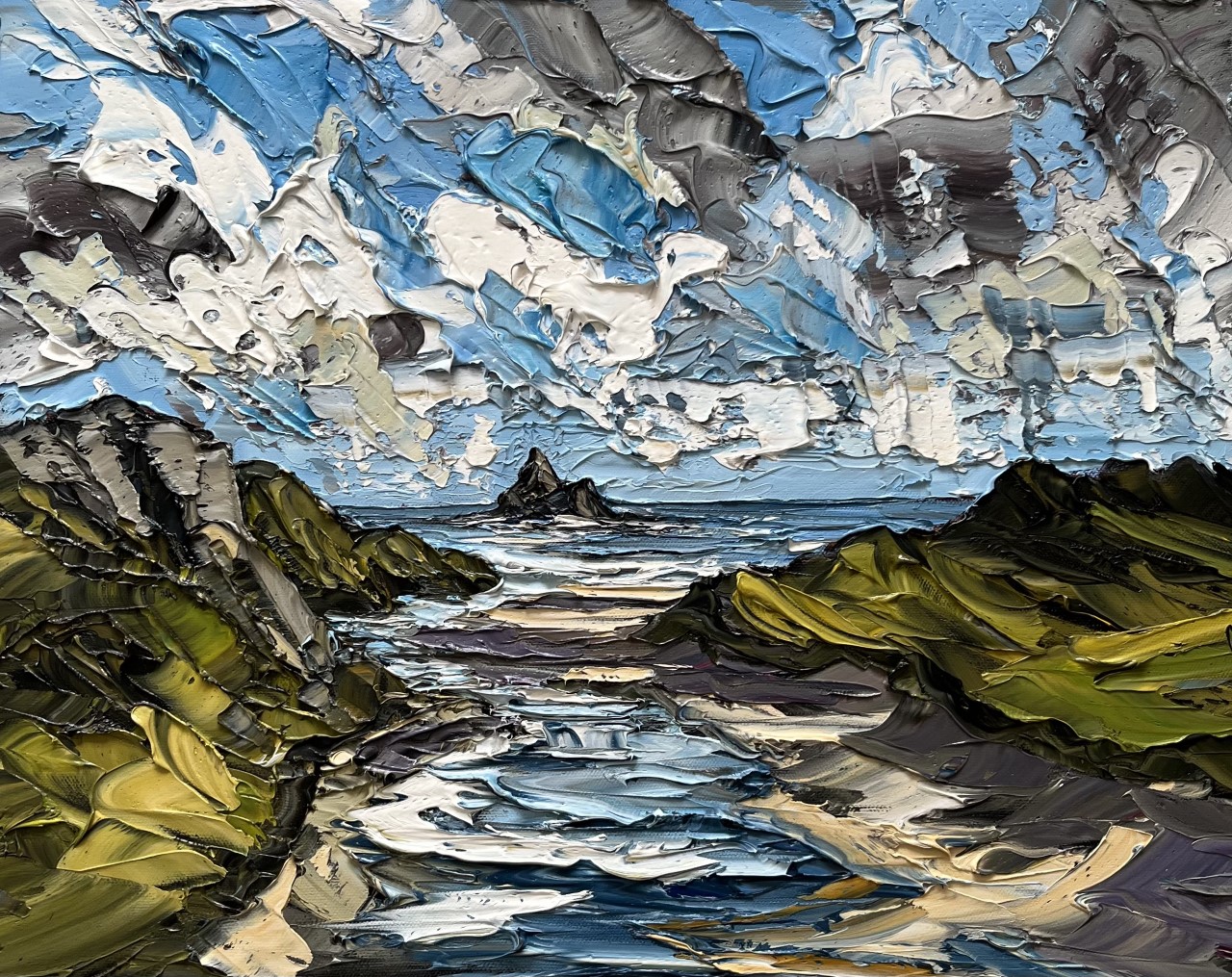 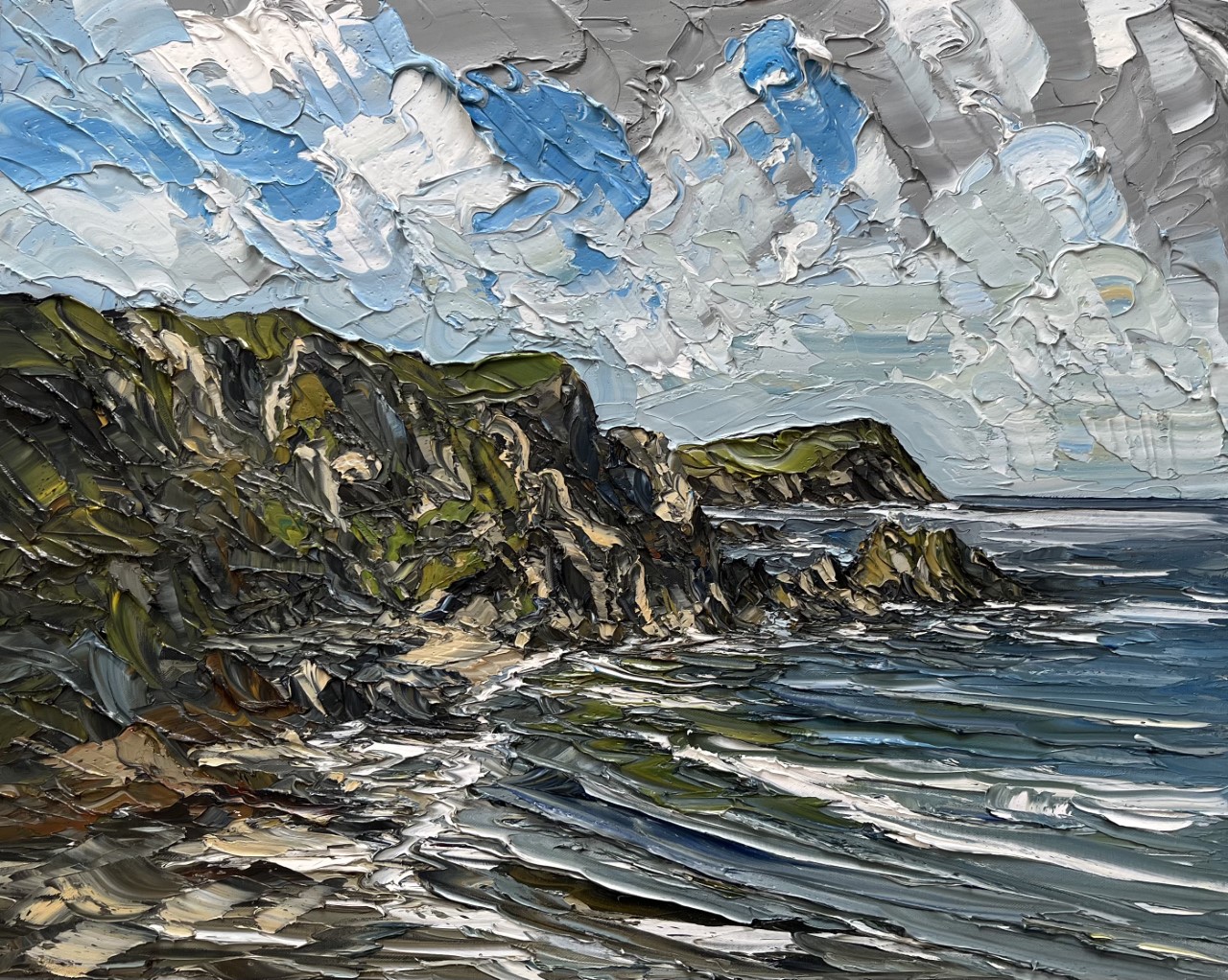 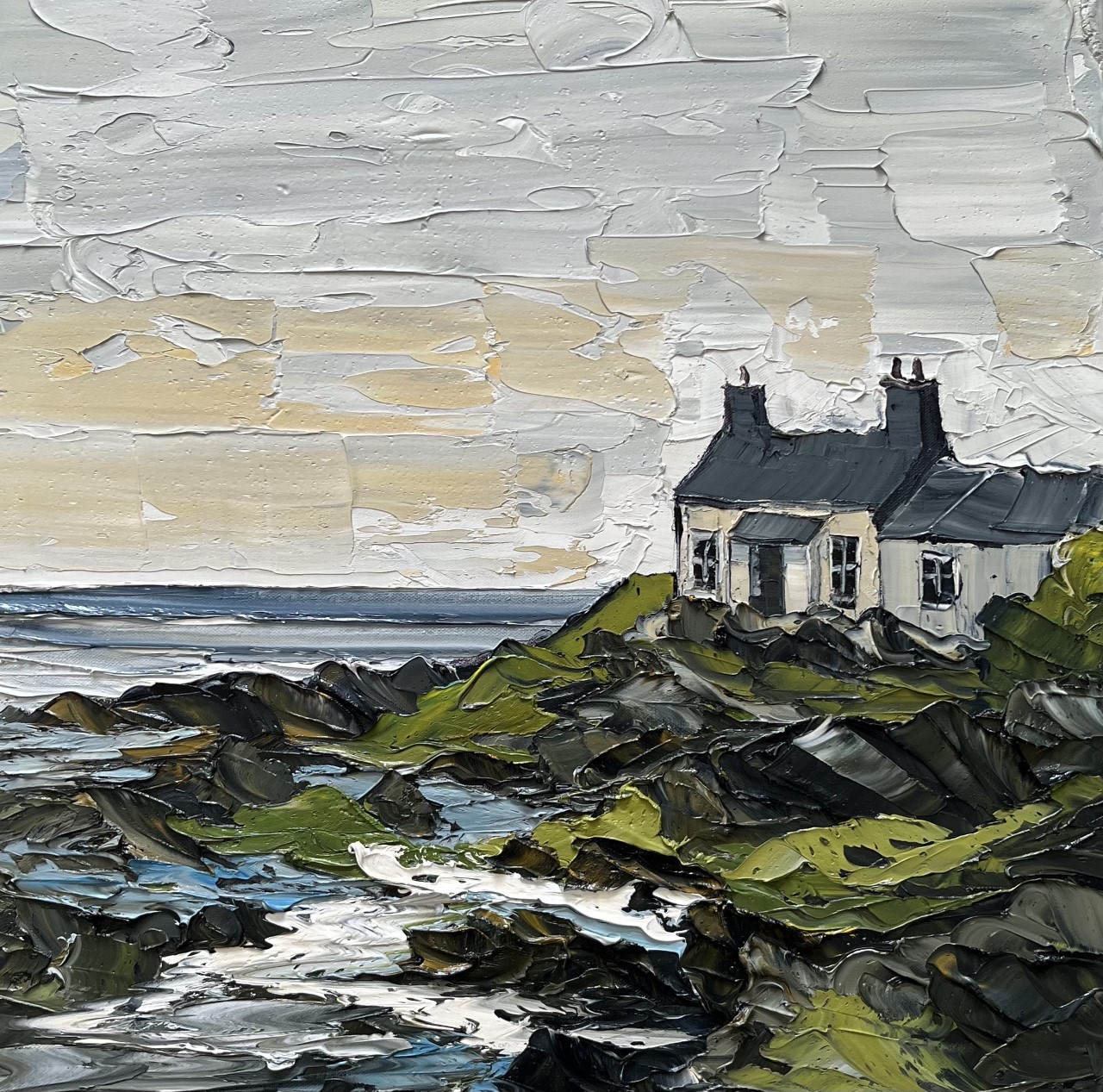 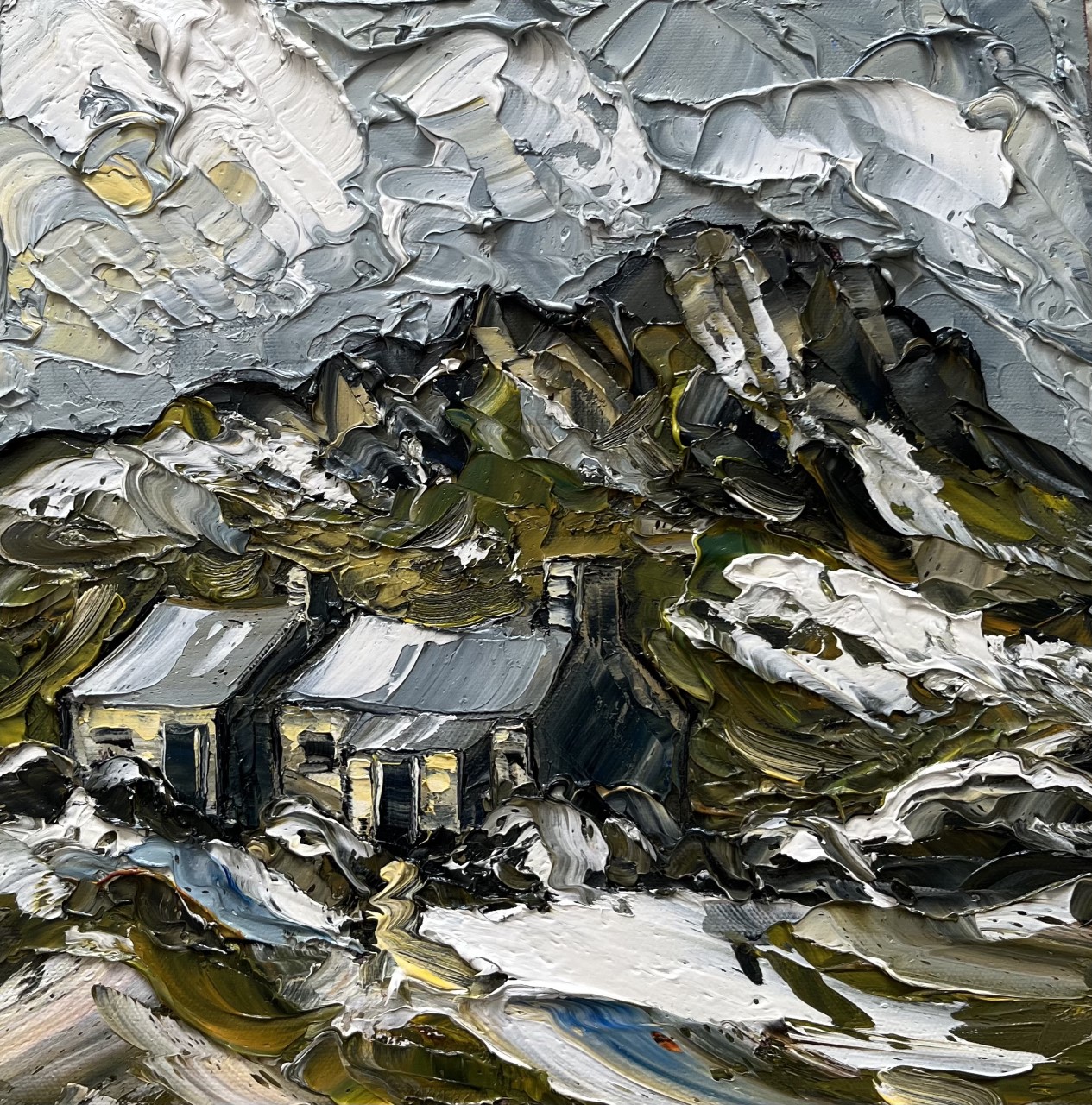 Martin Llewellyn comes from Neath in South Wales, a self taught artist who has been painting for nearly twenty years. Martin started working with watercolours, then developed his skills in oils and found his own technique through the use of palette knife, focusing on mild and subdued colours.

Martin Llewellyn lives in South Wales and is constantly inspired by the Welsh landscape. He draws his principle inspiration from the rugged mountain range of Snowdonia, the dramatic coastline around Anglesey and North Wales, and the beautiful Pembrokeshire coastline. Like most Welsh painters of his generation the influence of Kyffin Williams is ever present in his art work but his palette knife technique is finer and generally worked on a much smaller scale. Other artists who have influenced Llewellyn include Charles Wyatt Warren and Gwilym Prichard.