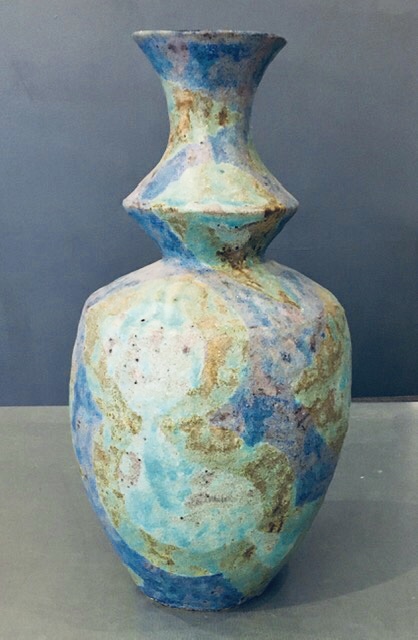 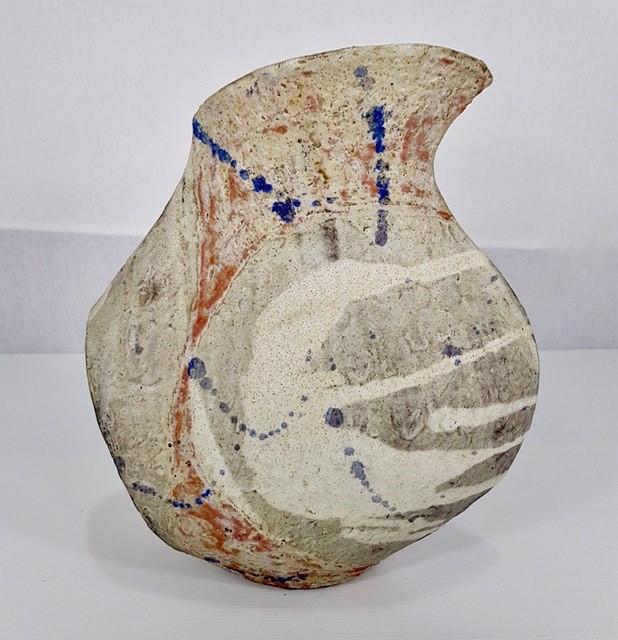 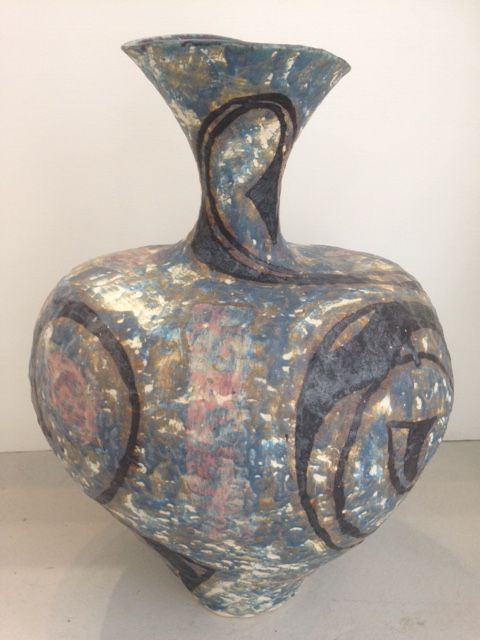 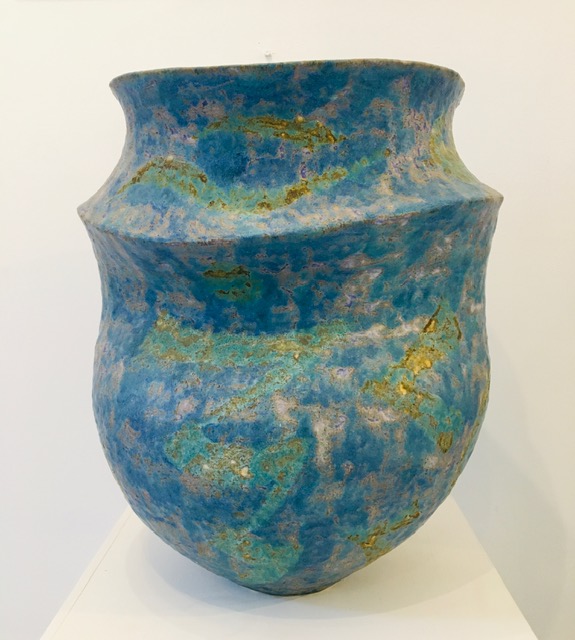 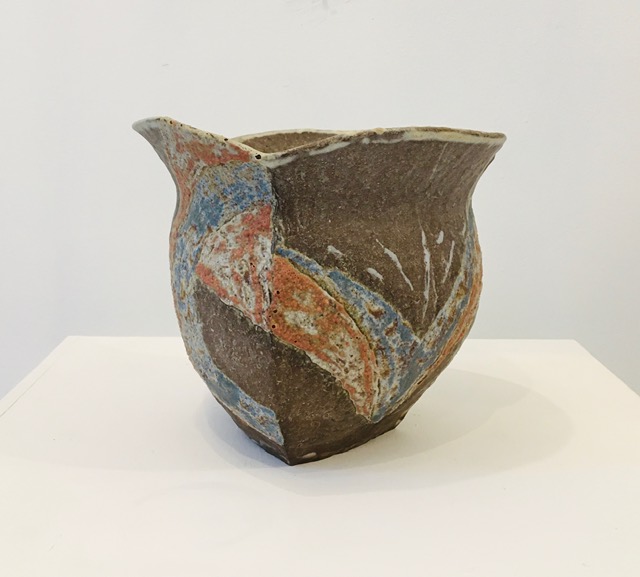 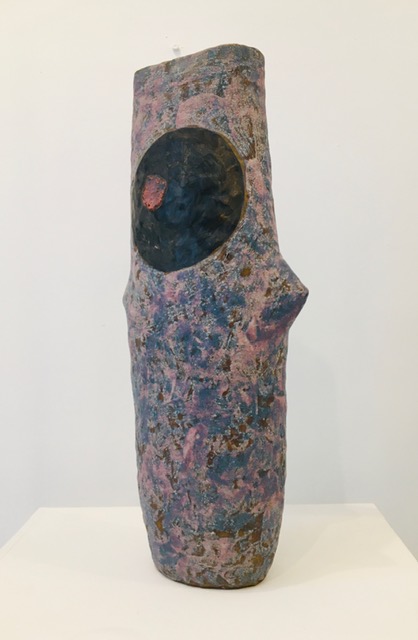 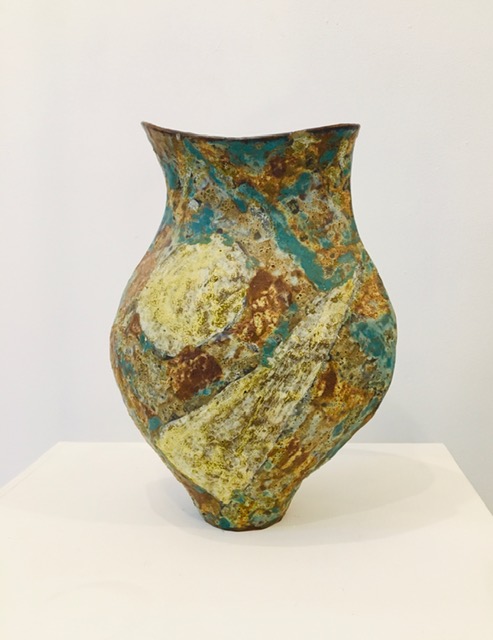 Biography – Julian, born in 1954, made his first pot at the age of 12, and began making pottery full time in 1983 in Pembrokeshire, Wales. He was self taught and began by making individual hand-built stoneware pots using flattened coils and then pinching. The glazes used were also his own recipes that he arrived at by experimentation and these were applied by pouring and brushing and were often layered. Julian has exhibited widely, and regularly supplied work to leading Galleries throughout mainland UK, and his earlier pots are still stocked and sold by some of these, and also in New York. Despite being self-taught, Julian King-Salter began to take part in group and solo exhibitions regularly from 1986 and had solo exhibitions at many of the most prestigious galleries of the time such as Peter Dingley in Stratford; Beaux Arts, Bath; the Scottish Gallery, Edinburgh and the New Ashgate in Farnham, as well as at the Harlequin Gallery. He now lives in Australia, where he continues to be a very successful and much sought after potter.