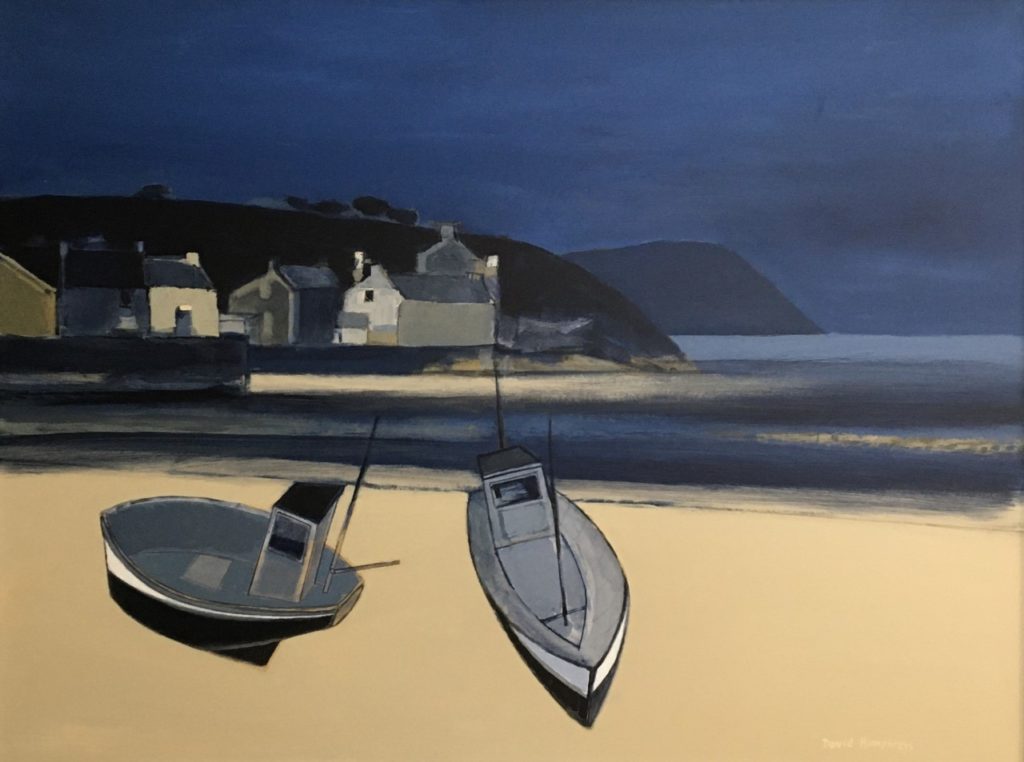 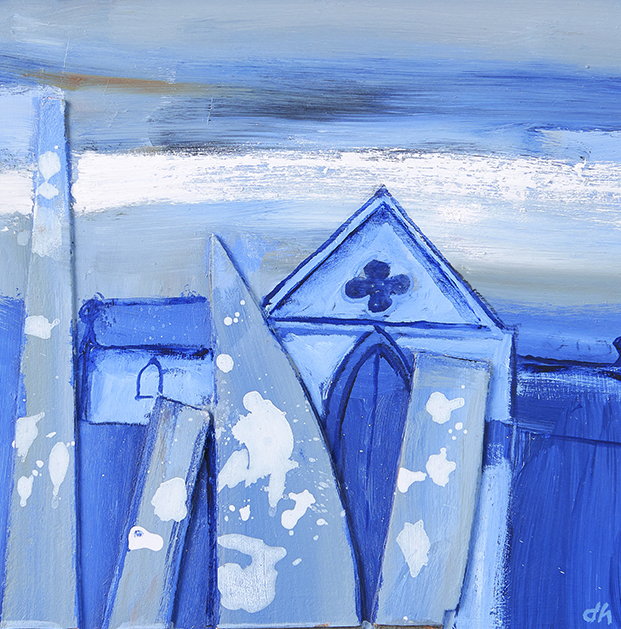 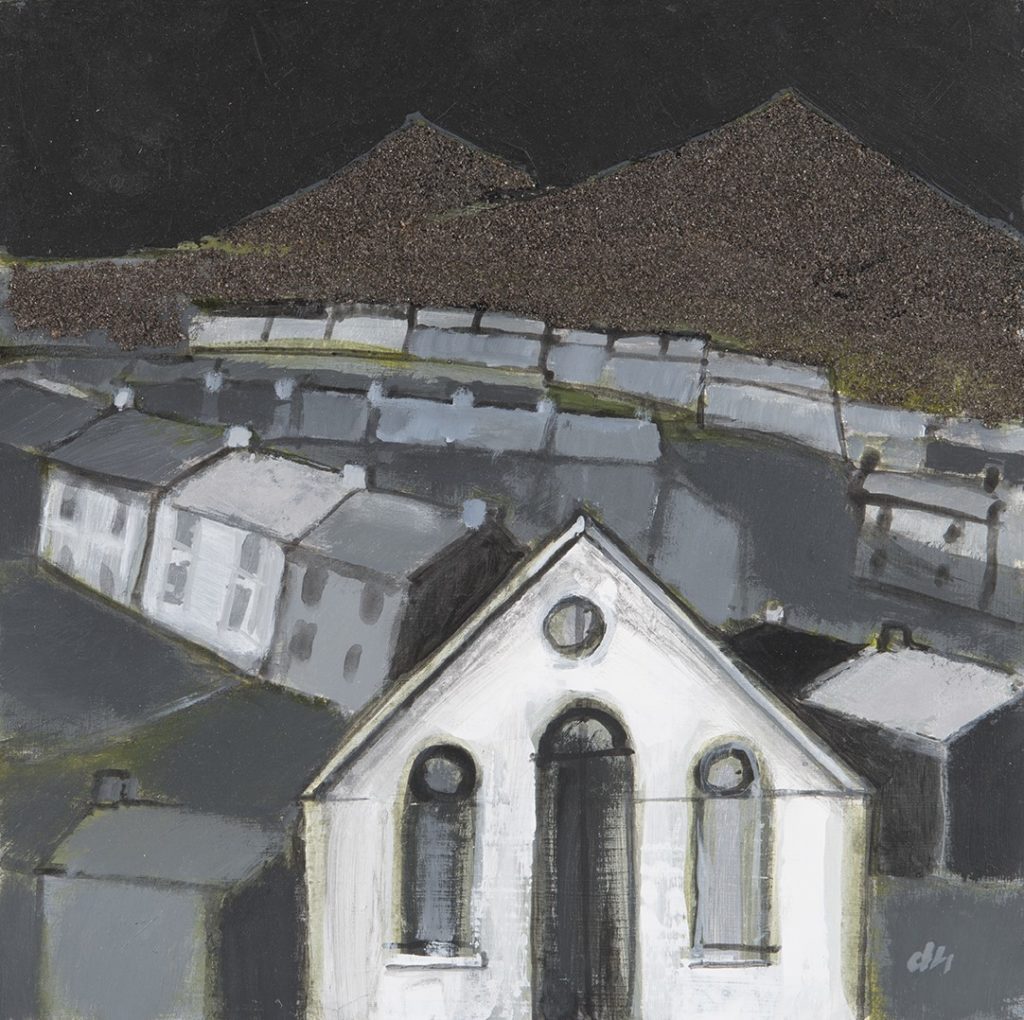 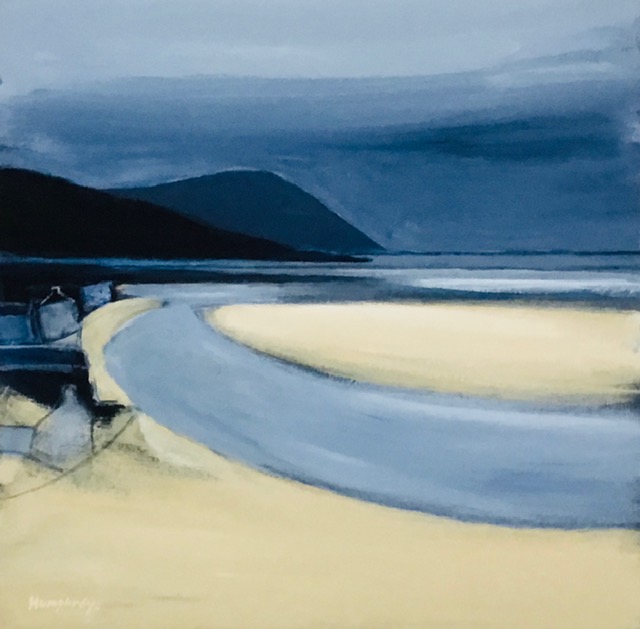 David Humphreys is a British Postwar & Contemporary painter who was born in 1937 in London to a Welsh father and a Scots Mother. Both the landscapes of Pembrokeshire and Scotland have been a huge influence on his work. He studied fine art at Durham University where has was awarded a scholarship. After Graduating he taught art in London before devoting himself totally to painting in the 1970s.
Humphreys’ work is rooted in the landscape, celebrating the land as a life force and is influenced by the poetry of Edward Thomas. He is a lyrical painter in the British pastoral tradition and is a regular exhibitor at the Royal Academy and is represented in many private, corporate and museum collections including The Art’s Council of Great Britain and The National Library of Wales.
He has exhibiting widely, in New York, Caracas, Munich and Britain, and his work is shown in many public collections and corporate collections such as The Royal Bank of the Netherlands, American Express, The Arts Council of Great Britain and the National Library of Wales,Aberystwyth. He was invited to show with The Royal Cambrian Academy by Sir Kyffin Williams and has regularly been selected to show in the Royal Academy Summer exhibition. David has travelled extensively in South America and Australia and the South Seas, He returns again and again however, to Pembrokeshire.